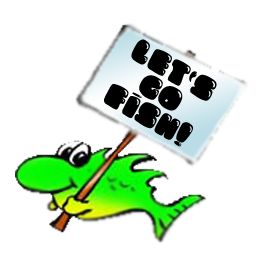 It's not news to anyone that Blizzard is not the same company it was before the Activision merger, and sadly the changes have been near-unanimously for the worse. The release of WC3:Reforged was a disappointment to practically all fans of the original game, myself included. Not because of the changes they made to the story, not because it runs like crap and looks pretty meh, and not because they broke the original WC3 with the Reforged release.

Well, not only because of those things.

Blizzard also changed the licensing terms on the World Editor, the tool we use to make WC3 maps, so that any map released becomes the irrevocable property of Activision-Blizzard. That's some bullshit right there. Since I plan on releasing this game as a standalone version that runs outside of WC3, this means that I am not allowed to make a WC3:Reforged version for you all to enjoy. I regret this, but we only have Blizzard to blame.

Sorry friends and fans. See you all when I release the standalone version.